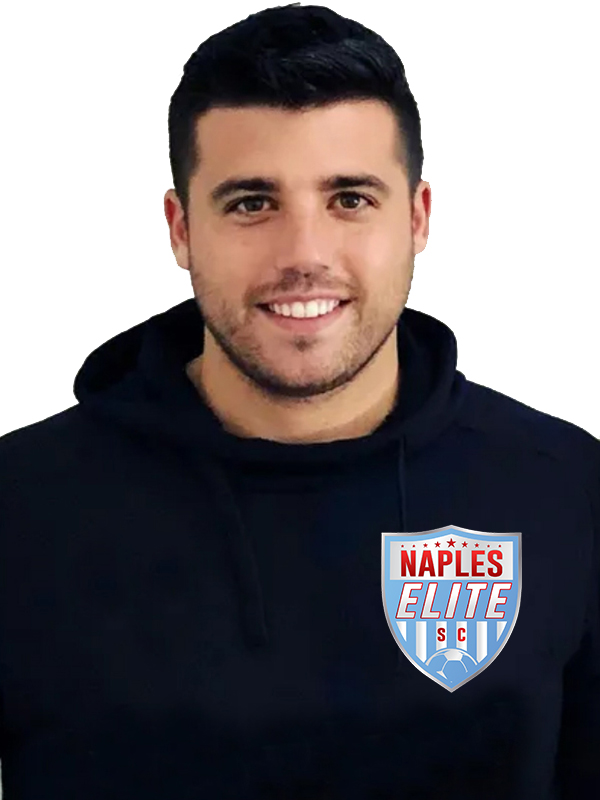 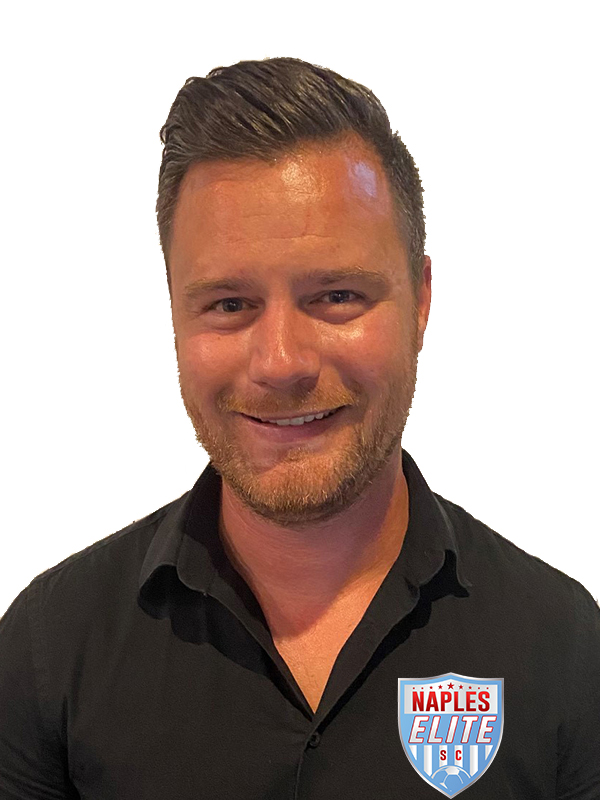 Jamie was born in Walsall, England and has been coaching at all different levels for over twenty years while mixing his playing and professional coaching career. Jamie started coaching at Walsall Football Club being involved with the Academy for over seven years. In 2010 Jamie came to the U.S. to coach for (MLS Club) New York Red Bulls for four years. He coached within the Regional Development Schools (linked to the Red Bulls Academy),identifying top players across New York and New Jersey. Jamie then started his own soccer club in the North East, and over the course of six years were two-time State Cup Finalists (with two different teams) while he also coached high school soccer for a short time. During this time, Jamie also coached for FC Barcelona, Juventus FC and Arsenal FC, directing elite academy camps across the United States where he identified and scouted elite players. Jamie also worked with U.S Women’s World Cup winner and Olympic gold medalist Megan Rapinoe, consulting and organizing clinics and camps with her for over 2 years. After selling his club to Steel Sports, Jamie added to his vast number of qualifications by becoming a Coach Developer and was voted Coach of the Year for the area of New York and New Jersey in 2020. Edwards moved to Chicago where he worked with TOCA Football developing coaches and opening a TOCA facility in Naperville, IL. In October 2021, he proceeded to move to the Sunshine State and is very eager to pass on his experience – specifically his tactical knowledge and quick player development - to the Naples Elite Soccer Club. 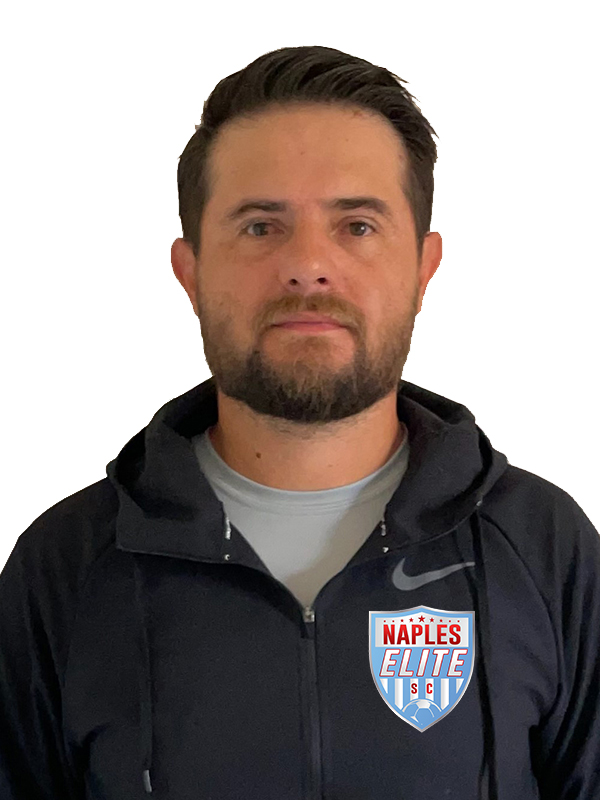 Andres was born and raised in Ecuador, he came to United States at age 15. In California he continued playing in high school, in college and was able to reach a high competitive level in San Francisco Soccer Football League ( Total Football Club ). During his soccer career, Andres started coaching and fell in love with player development and growth. After 13 years years in California he decided to move and relocate in New York to work in the RDS program for the New York Red Bulls. In the NY area he was able to work for Juventus FC , Rapinoe Brand as an organizer and facilitator. Learning and growing as a coach in such high level environment has help him build my philosophy and methodology of coaching. After 9 years in the Tri - State area He decide to move to Florida. 5 months ago he established his own brand as FUTBOL FACTORY. Andres is looking forward to work, develop, mold, and push players to their max potential under Naples Elite SC to create not only great athletes but also respectful people.